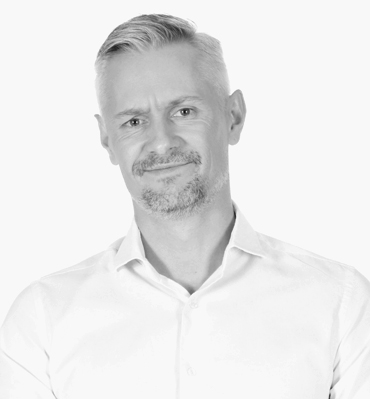 He does ghostwriting for clients and have written 15 books until now, 5 of which have made it to the nomination list for Wordworms Awards. He has been in the profession of ghostwriting for the past 7 years, and enjoy every moment of it. Writing is his passion and comes to him naturally. All he does every day is write, with a pen in "olden times" and with a keyboard since the inception of PCs and laptops. He caters to various genres of writing: Satire, Drama, Romance, Fantasy, Adventure, and Art. Satire and Art are his preferred genre of writing as his education resides in the disciplines of History and Literature. He has written and published 3 books of his own through Ingenious Writers Production and has received critical acclaim from his mentors. His main task besides ghostwriting for the company is to edit the articles that are published under its names. He also trains the candidates who volunteer at the company during the Summer for a hands-on experience in ghostwriting. He has mentored 30 students so far as we initiated the Volunteer program 3 years ago, and has received a positive inflow of applications since then.