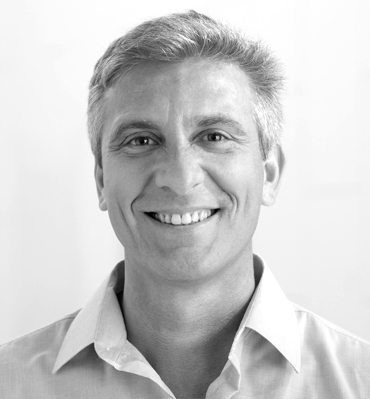 He mainly undertook projects, researched, wrote and published collections and other findings. He also learned about preservation techniques and performed preservation practices. Re-housing, processing and arranging collected materials was another main duty that he was assigned. He was also responsible for editing, transforming and disseminating existing metadata. In his career as an archivist, he developed a greater interest in the discipline of History and earned ample amount of experience in gathering ancient data and historical record of a state. His first book was written and published as an honorary moment in time. It was right after he had visited Greece and Rome for his honeymoon with his wife, and had read 12 different books on the history of the two ancient worlds, he started writing a book on the two giants. Greece, Rome and their Intercultural Linkage traces the similarities of the two nations in their modern attire and goes back to digging and excavating roots that are unanimous for the two countries. Their ancient culture, lifestyle, government, and beliefs are detailed in the book. If you are an avid reader of History, you may take an interest in this book.